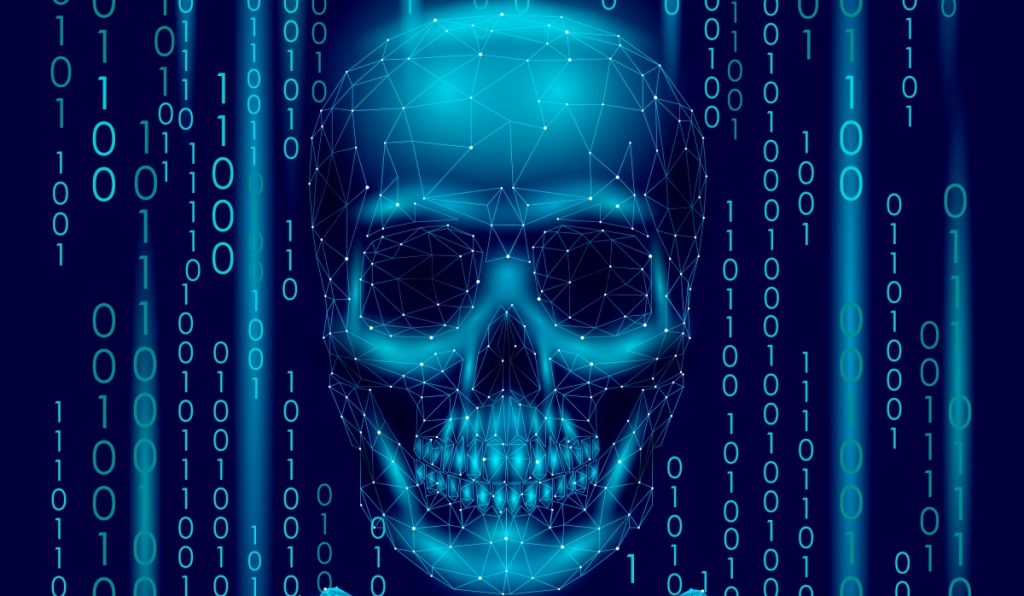 One of the most alarming findings of the study was that there is a gap between the level of API documentation and the level of protection that orgs believe they have.

For instance, while 92% of those surveyed beleive they have adequate protection for their APIs, 62% admit a third or more APIs are undocumented.

This indicates that most organizations are in denial about their true API security posture, choosing to overlook the lack of transparency over a significant number of undocumented APIs.

The need for API false sense of security

With more organizations operating in the cloud than ever before, API false sense of security is now critical for preventing data breaches and keeping malicious threat actors at bay. However, most organizations are failing to make the strategic adjustments needed to secure their APIs.

Even prominent companies like Parler, Peloton, and even LinkedIn have fallen victim to high-profile API-driven attacks perpetrated by cybercriminals that know APIs are a commonly neglected entry point to enterprise environments.

When considering that API traffic grew 321% last year and API attack traffic increased by 681%, enterprises need to be prepared to mitigate API-level threats if they want to protect their data.

Getting to grips with securing APIs

The key to addressing these threats is for security teams to thoroughly document and discover APIs, as overlooking them can provide an attacker with everything they need to break into the environment.

“For many companies, there is unequivocally a false sense of security that they are adequately protected from cyberattacks. In reality, they have significant gaps in the protection around unknown and undocumented APIs,” said chief operations officer and head of research and development at Radware, Gabi Malka in the official announcement.

“API false sense of security is not a ‘trend’ that is going away. APIs are a fundamental component to most of the current technologies and security must be a priority for every organization,” Malka said.

Malka warns that organizations often make the mistake of believing their API protection posture is better than it is because they make false assumptions, like believing API gateways and traditional WAFs protect their environment, instead of onboarding dedicated API protection solutions with bot protection capabilities.

A look at the API security market

Of course many providers are recognizing the menace posed by API-driven threats, and are actively developing their own solutions to address these new threats.

One of the key players in this market is Salt Security with the Salt API Protection platform that discovers APIs and exposed datam, creating an inventory of APIs for security teams to monitor.

Earlier this year, Salt Security announced it had raised $140 million in funding as part of a Series D funding round.

As the market gets further developed, enterprises will be able to distinguish between these tools much like traditional vulnerability scanning tools; based on how effective they are at scanning and identifying vulnerabilities in exposed APIs. 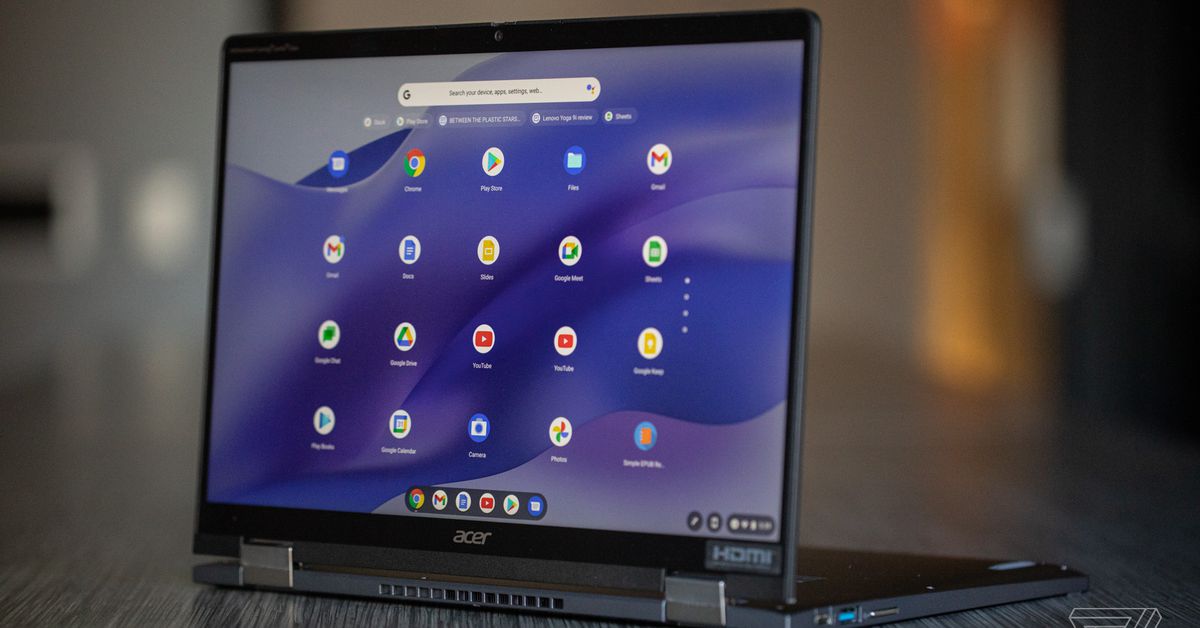 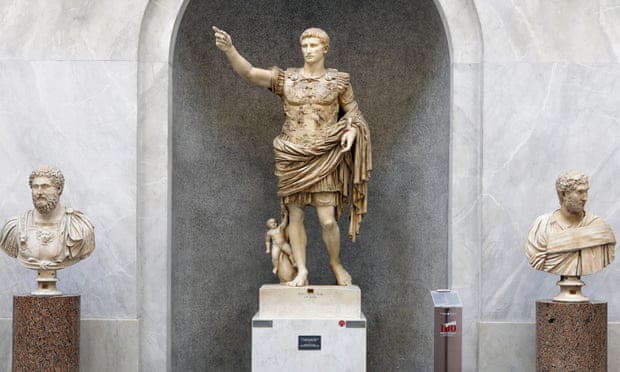 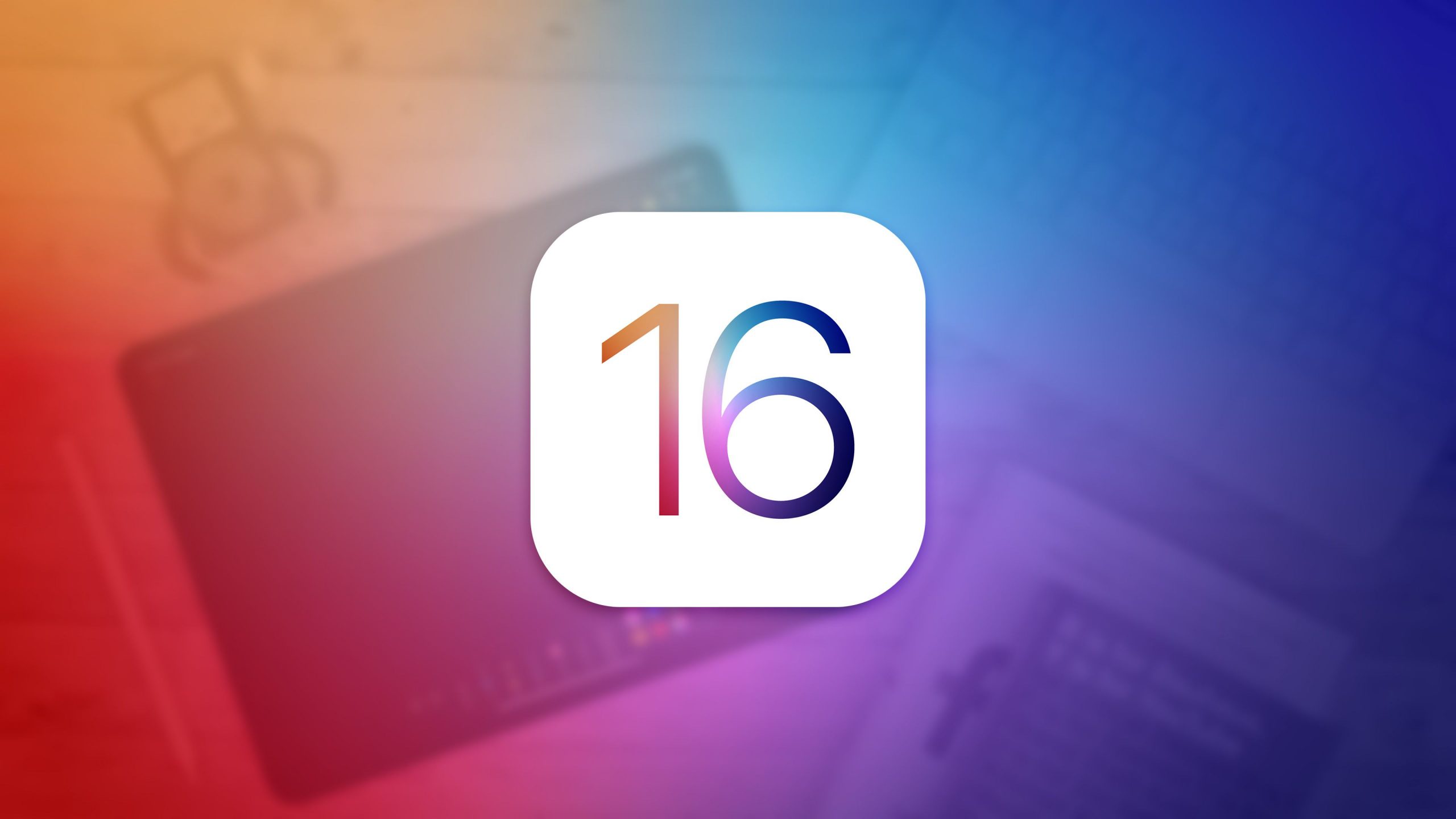 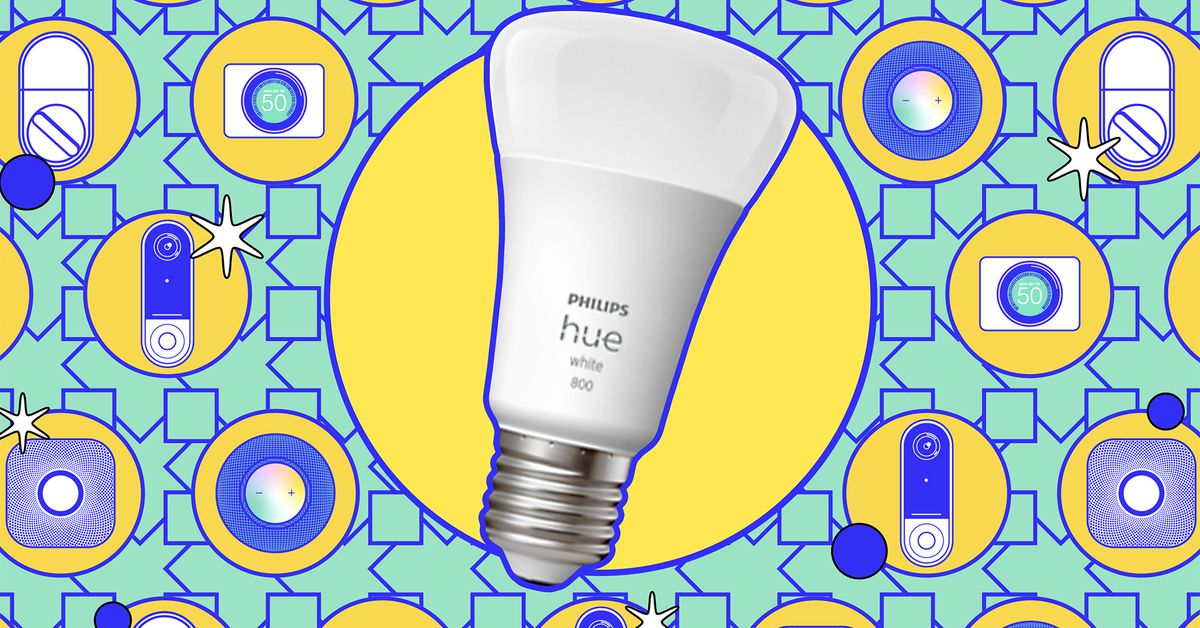 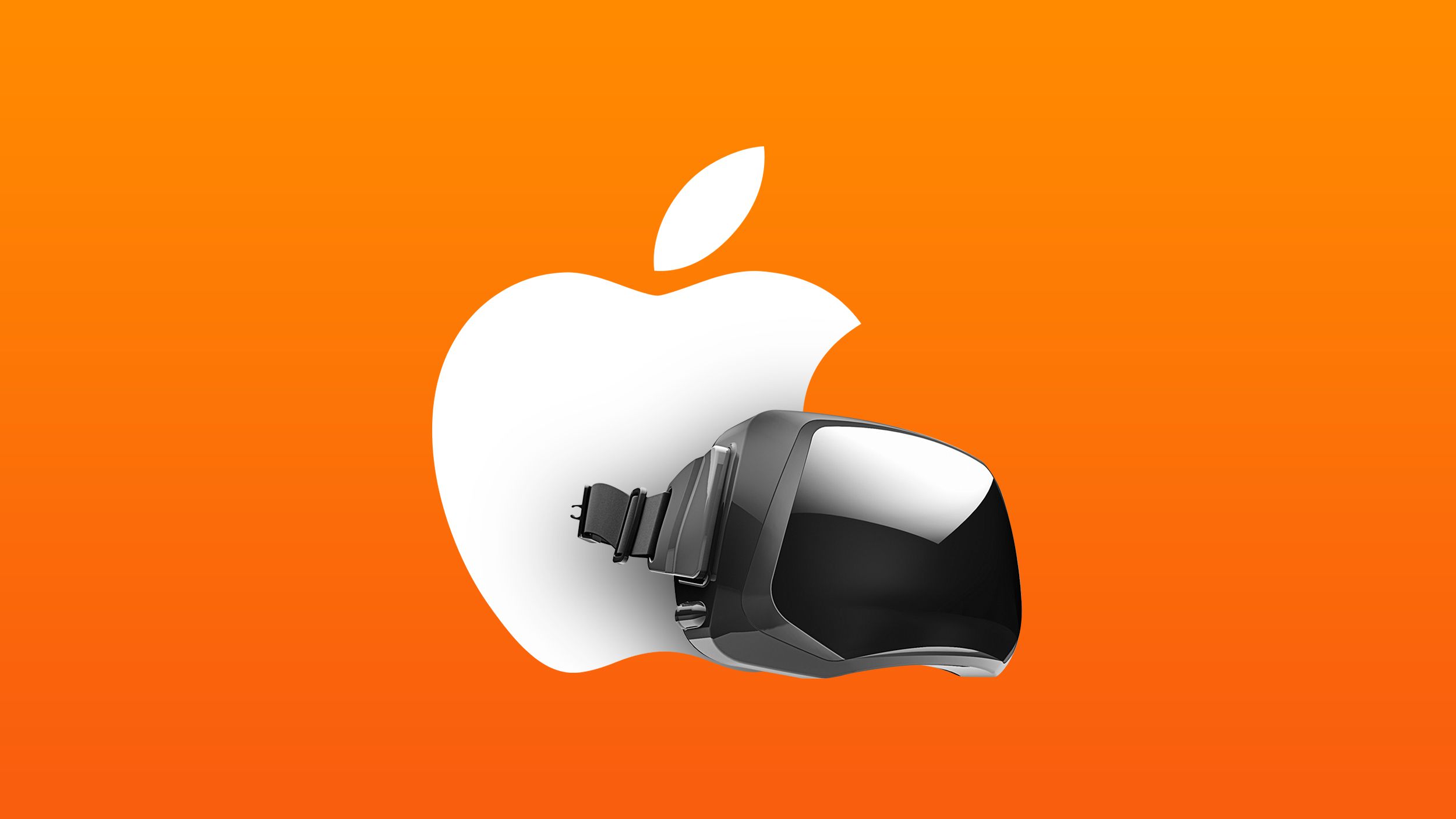