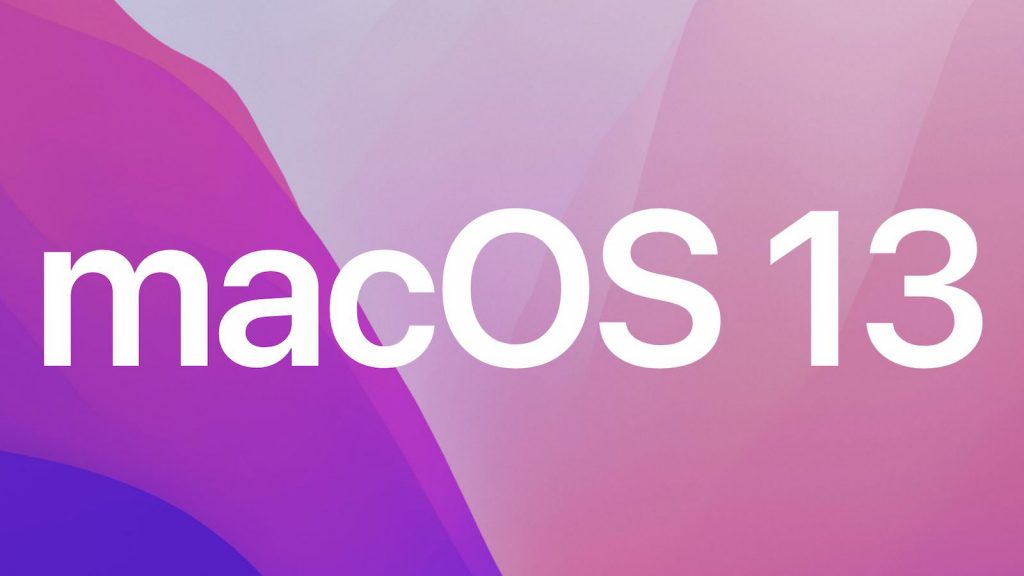 The Worldwide Developers Conference (WWDC), Apple’s annual developer and software-oriented conference, is now a week away. We’ve heard very little about macOS 13 ahead of its announcement this year, so we could be in for some major surprises when June 6 rolls around. Here’s what we know so far about the next version of Apple’s Mac operating system.

Every year heading into WWDC, one question on many Mac fans’ minds is what Apple will choose as the name for the next version of macOS. The tradition dates all the way back to the beginning of Mac OS X with its big cat names, and then in 2013 Apple shifted to Calfornia-themed names with the unveiling of OS X Mavericks.

Back in the early days after the debut of OS X Mavericks, we discovered a total of over 20 California-themed trademark applications filed by various limited liability companies that were all but certain to be shell companies created by Apple to hide its identity.

Over time, some of the trademarks like Yosemite, Sierra, Mojave, and Monterey were indeed used by Apple for its major Mac operating system updates, while trademark applications for almost all of the other names have been abandoned, such as Rincon, Redwood, Pacific, and Skyline.

Apart from Mammoth, that is. Mammoth is likely related to Mammoth Lakes and Mammoth Mountain, a popular area for skiing and hiking in the Sierra Nevada mountains. The name saw its trademark application granted in March 2019, and it has since had extension of use period applications approved five times, with the most recent occurring in November 2021. That would seem to suggest that Apple might announce macOS 13 Mammoth at WWDC next week.

With Apple having nearly completed its two-year-long Mac transition from Intel to Apple silicon, the company’s future macOS development is now firmly focused on eking out as much performance and efficiency as it can from its custom-designed processors.

That said, Apple needs to make sure that macOS continues to support Intel-powered Macs for a few years yet, so it is possible that macOS 13 will be compatible with a similar range of Macs as macOS Monterey supports:

It’s worth bearing in mind that there are several features in macOS 12 that are only available to machines powered by Apple silicon chips, so there’s a good chance macOS 13 could be the same.

Well-connected Bloomberg journalist Mark Gurman has claimed that macOS 13 will come with an overhauled System Preferences to bring it more in line with the Settings app on iPhone and iPad, including individual settings organized by app. 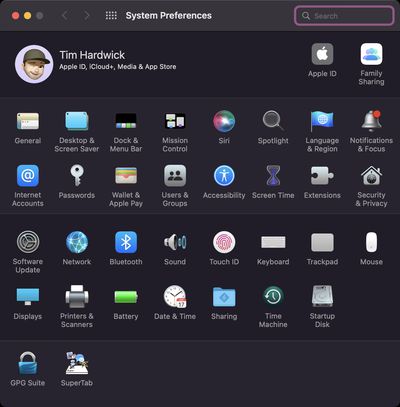 Otherwise, macOS 13 rumors from reliable sources have been few and far between. Some have interpreted this as an indication that Apple has been spending more time optimizing macOS code for its latest Apple silicon Macs and fixing bugs, but we won’t know for sure until the company demos the new version of its long-running operating system at next week’s WWDC.

Last year, macOS Monterey shared several fresh innovations with iOS 15 and iPadOS 15, including new features in Messages and FaceTime, SharePlay, Live Text, and Visual Lookup, along with a dedicated Shortcuts app for Mac.

On that basis, what can we glean from this year’s iOS 16 rumors? In truth, not a lot. In previous years, we’ve had early versions of iOS leak out, giving us a fairly good idea of what to expect. That’s not the case this year, and we only have a few details on what could be included in iOS 16. 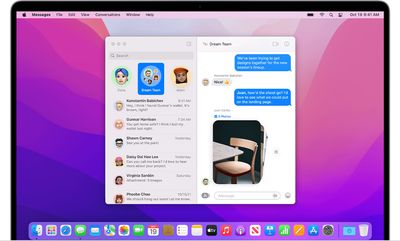 According to Gurman, the Messages app in iOS 16 is likely to gain “more social network-like functionality, particularly around audio messages,” so that could make its way into the Messages app for macOS 13.

Apple is also rumored to be planning major enhancements to the iOS Lock Screen, including wallpapers that have “widget-like capabilities.” Lock Screen enhancements are likely to be exclusive to iPhone and iPad, but there is scope for enhanced Mac widgets. Widgets in macOS currently live in the slide-away Notifications Center, but some users pine for widgets with more flexibility, such as the ability to move them around on the desktop or keep them permanently in view. 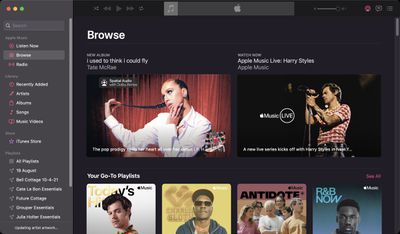 Apple is also said to be developing an optional dedicated Apple Music iOS app for classical music. Whether this would also be a separate app in macOS or form part of a (some say much-needed) Music app overhaul is currently unknown.

Apple typically previews its next-generation operating system for Macs during its annual Worldwide Developers Conference in San Jose, California in early June, and releases the first developer betas shortly after the event. iOS 16, iPadOS 16, watchOS 9, and tvOS 16 will likely be released in September, followed by macOS 13 in October.

What new features or improvements would you like to see in the next version of Apple’s Mac operating system? Let us know in the comments. 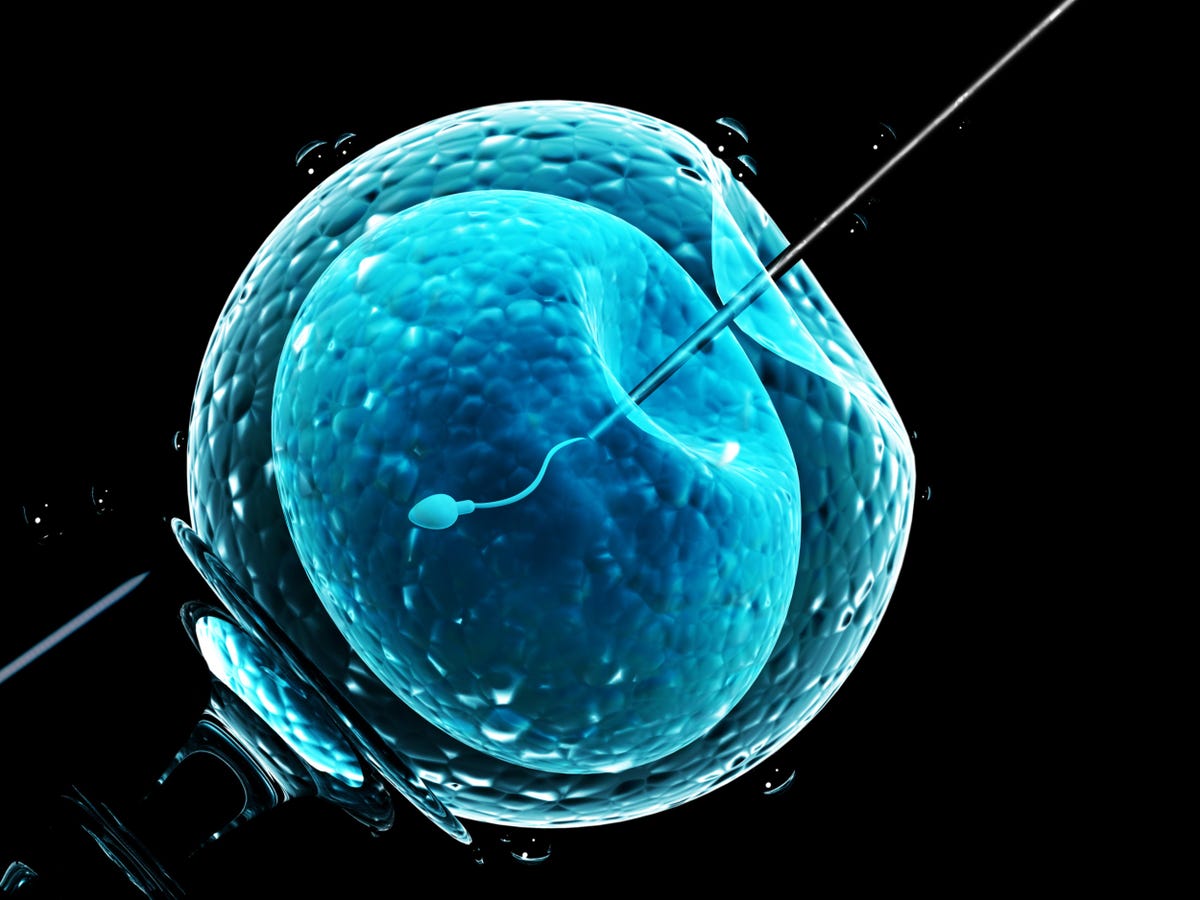 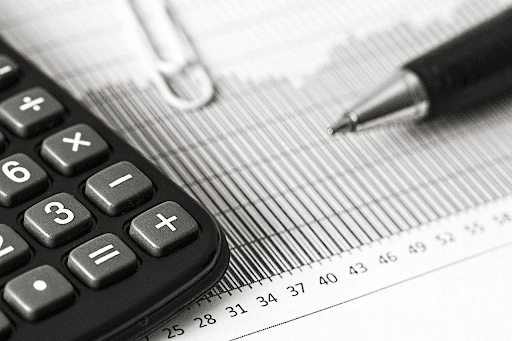 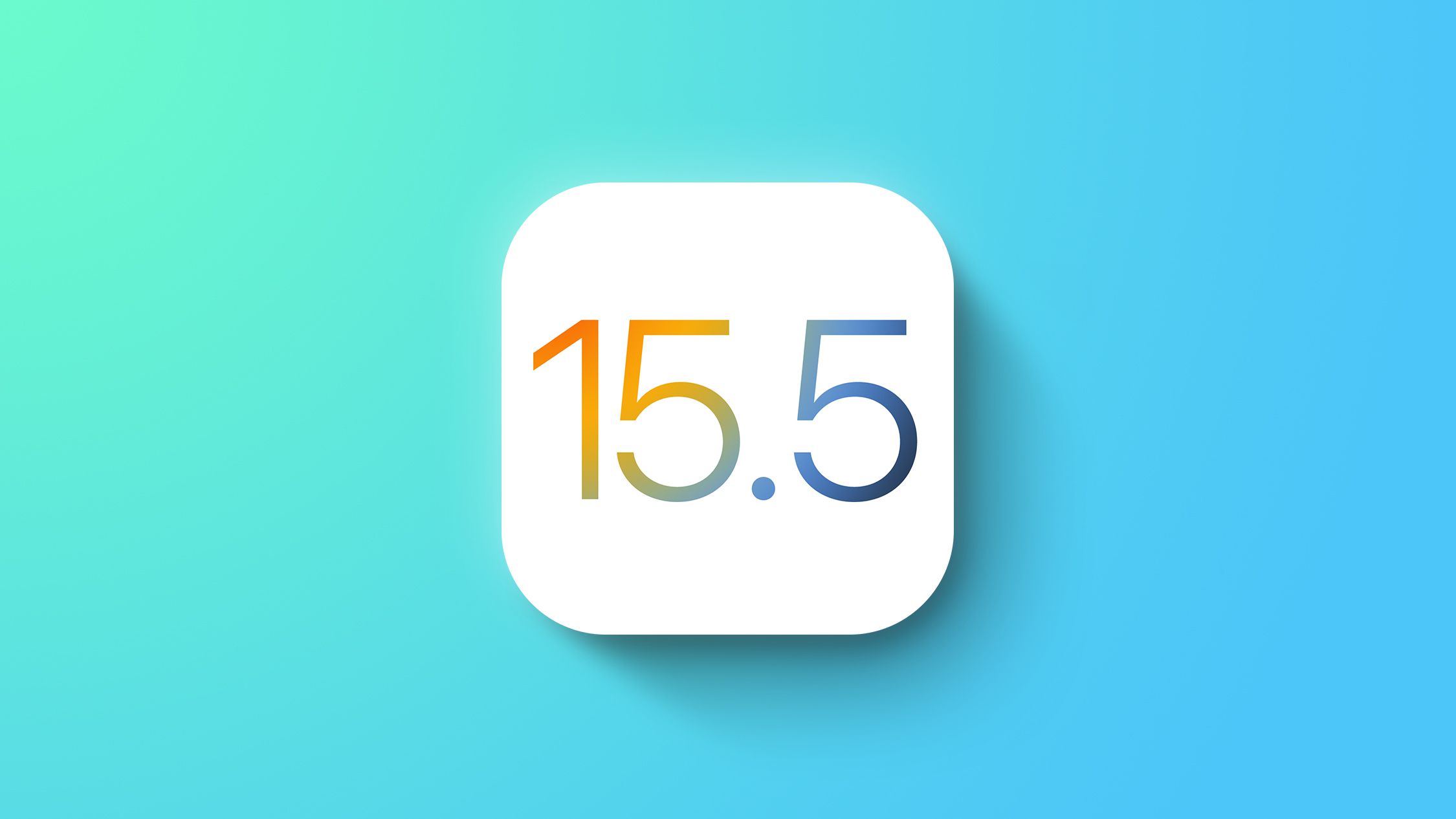 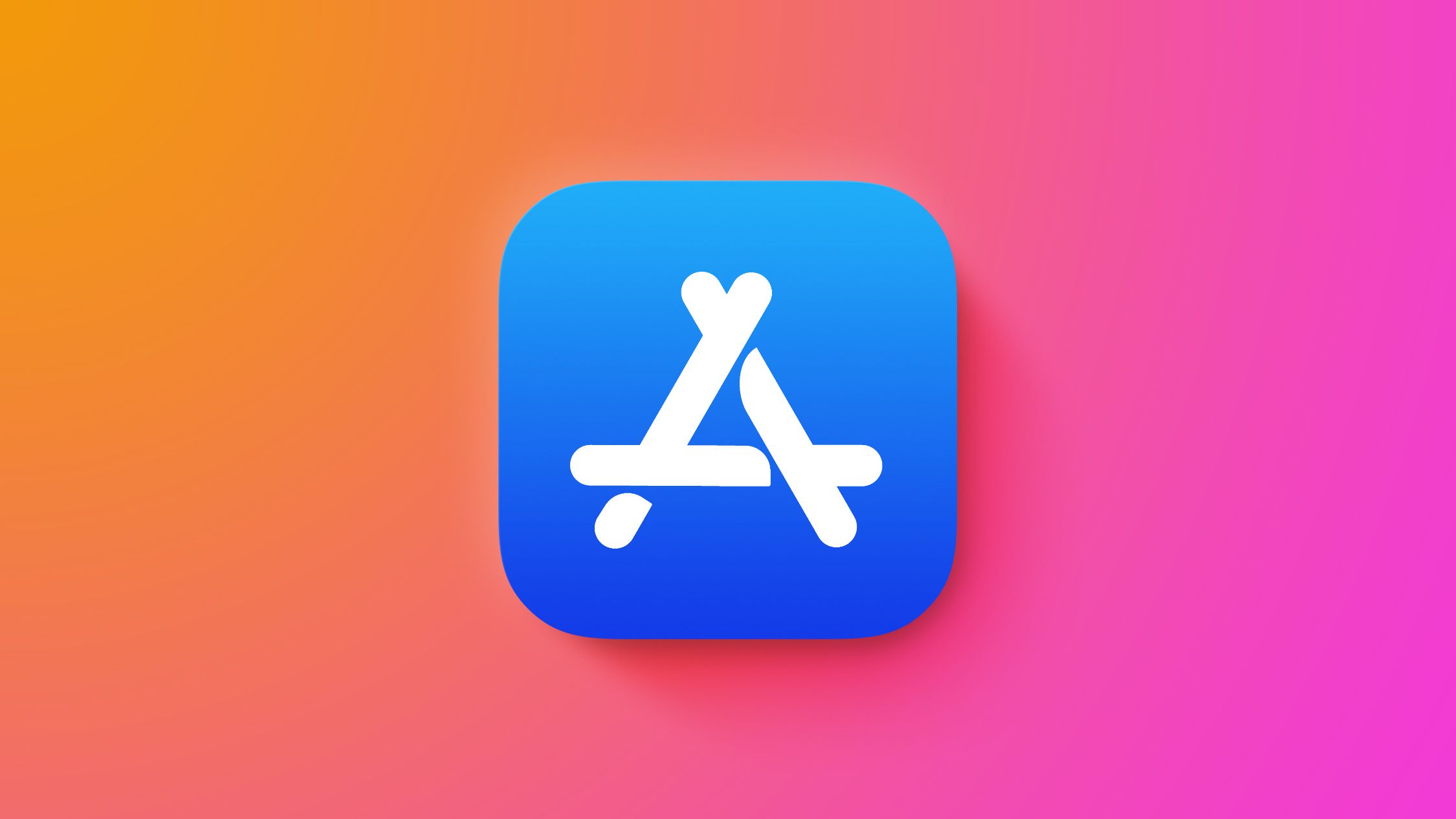 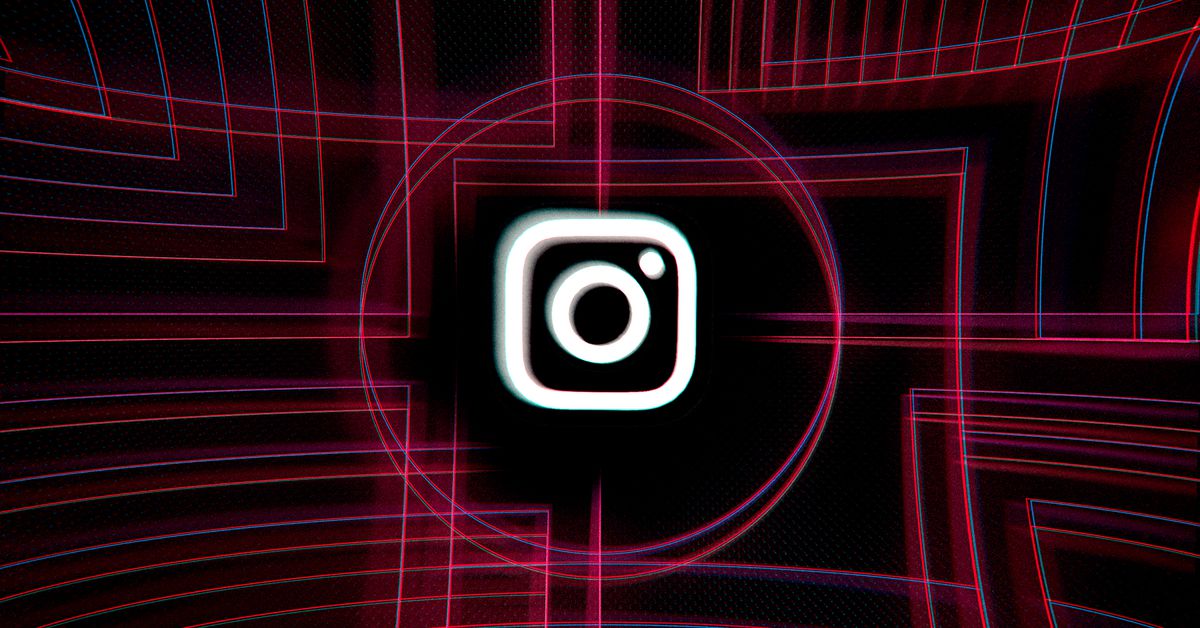 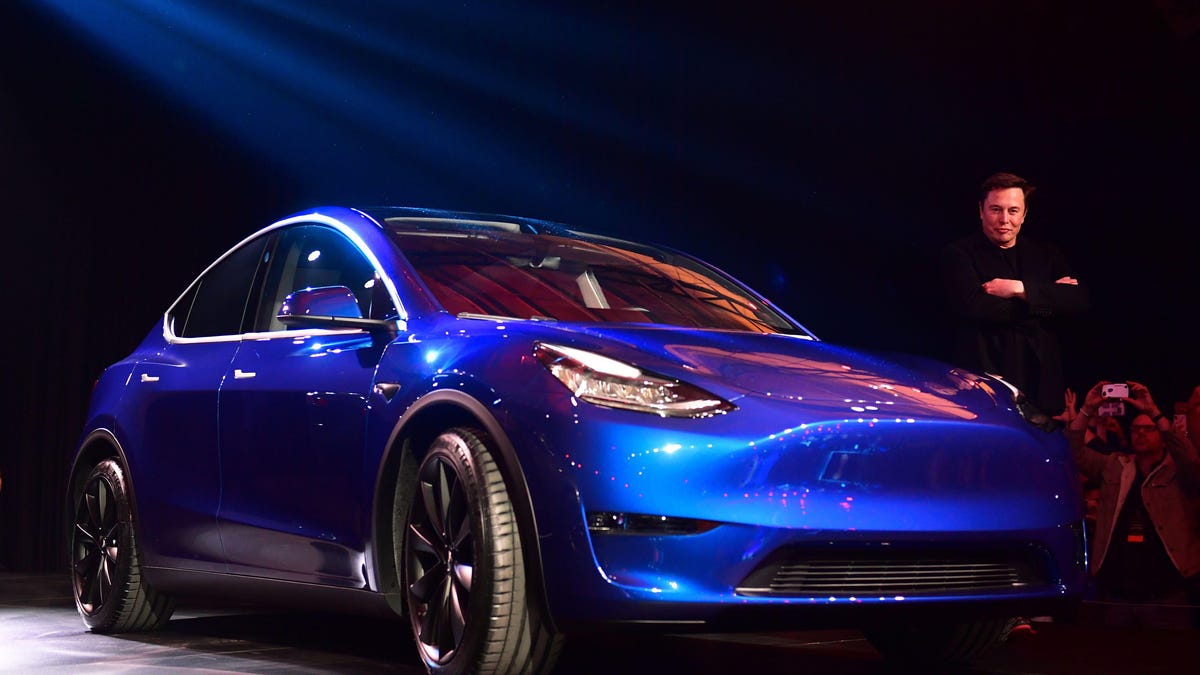