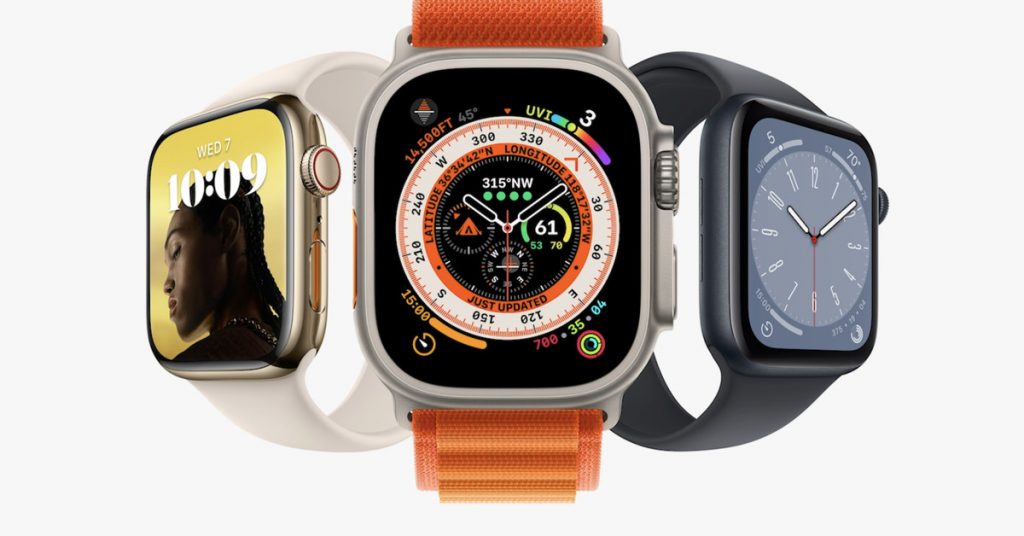 Like clockwork, the new Apple Watch Series 8 have been announced, but this time there’s more than just one. During its recent “Far Out” event, Apple finally dished out the details on the new iPhone 14 lineup, along with the Apple Watch Series 8, Apple Watch Ultra, and a new Apple Watch SE. Apple has never announced this many watches at once, and they’re now hitting three different prices simultaneously. That may make deciding between them a little more challenging, but when can you get yours once you finally make your pick?

The Apple Watch Series 8 and second-gen Watch SE are set to land on September 16th while the Watch Ultra is scheduled to launch on September 23rd, with preorders starting today. We’ve only had a little bit of hands-on time with them so far, but we’ll have further impressions and more coverage soon. If you want to be an early adopter, however, here’s where to get each model so you can land yours the day they arrive.

How to preorder the Apple Watch Series 8

The Series line is now continuing with the Apple Watch Series 8. The wearable carries forward with the same formula as prior flagship models but now features a temperature sensor, crash detection, a low-power mode, and expanded period and ovulation tracking.

The latest Apple Watch Series 8 model looks a lot like the prior Series 7 but now features car crash detection, a temperature sensor, and a low-power mode. It’s currently available to order in midnight, starlight, silver, and red.

How to preorder the Apple Watch Ultra

While it was always safe to refer to the Apple Watch Series models as the flagship, there’s now a specialized one arguably more worthy of that title. The Apple Watch Ultra is bigger and more rugged than previous models, with a size of 49mm, and it has a customizable action button and built-in dive computer to appeal to a more hardcore audience that like doing active things outdoors. It also carries a heftier price tag of $799.

If you’re the active type or just a weekender who wants the best, you can currently preorder the Apple Watch Ultra direct from Apple. It’s set to ship a little later than the other new models, with an estimated arrival set for September 23rd.

With a 49mm titanium case, the Apple Watch Ultra is the largest of Apple’s new wearables. It has an action button, three mics, a built-in dive computer, night mode, an estimated 36 hours of regular battery life, and newly designed bands meant to meet the rigors of heavy outdoor usage.

Last but not least is the new Apple Watch SE for 2022. This is the latest entry-level Apple Watch, replacing the previous SE, and it inherits the crash detection and S8 CPU from the Apple Watch Series 8. However, just like the last model, the second-gen SE sacrifices niceties like an always-on display.

If you don’t need or care about getting every one of the latest features but you want a new watch for yourself or someone in your family, the SE can be yours starting at $249, the price of the 40mm GPS model. The larger 44mm GPS-enabled Apple Watch SE costs $279, while the cellular configuration — which is essential if you’re planning on using Apple’s Family Setup feature for kids — retails for $299 in the 40mm configuration and $329 in the 44mm configuration. All configurations are available for preorder starting today from Apple and are expected to ship on September 16th.

The new version of the Apple Watch SE shares the S8 processor of the new Series 8 Watch but trades features like an always-on display and temperature sensor for a much lower price. It also supports the new car crash detection. 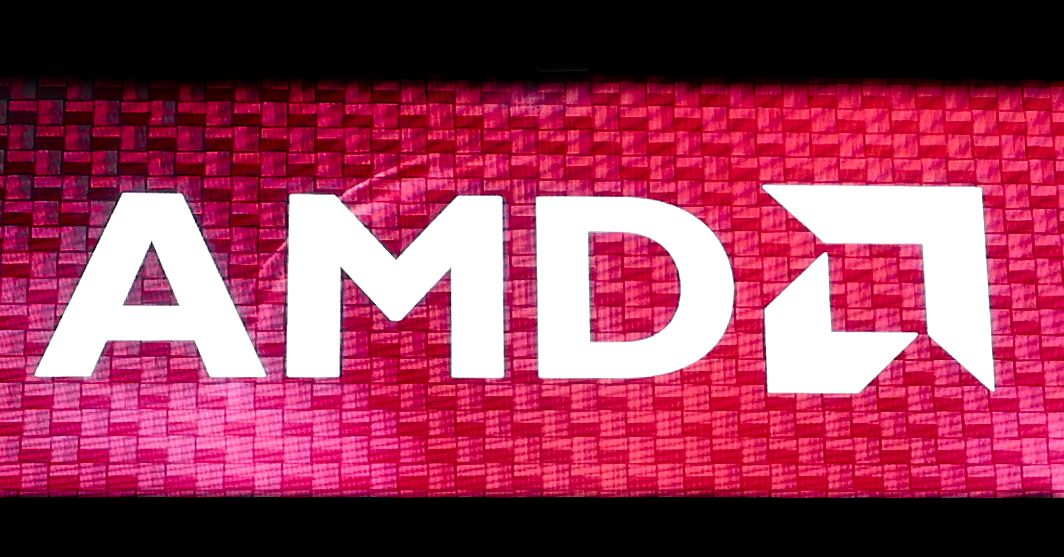 How to watch AMD, Nvidia, and Microsoft’s Computex 2022 keynotes 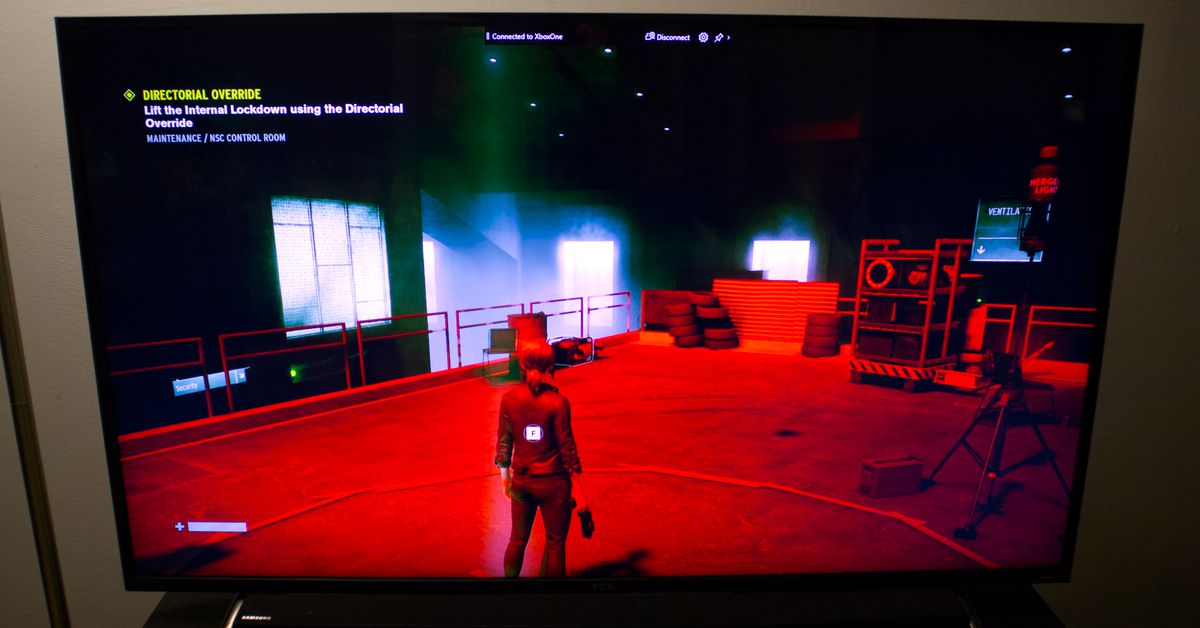 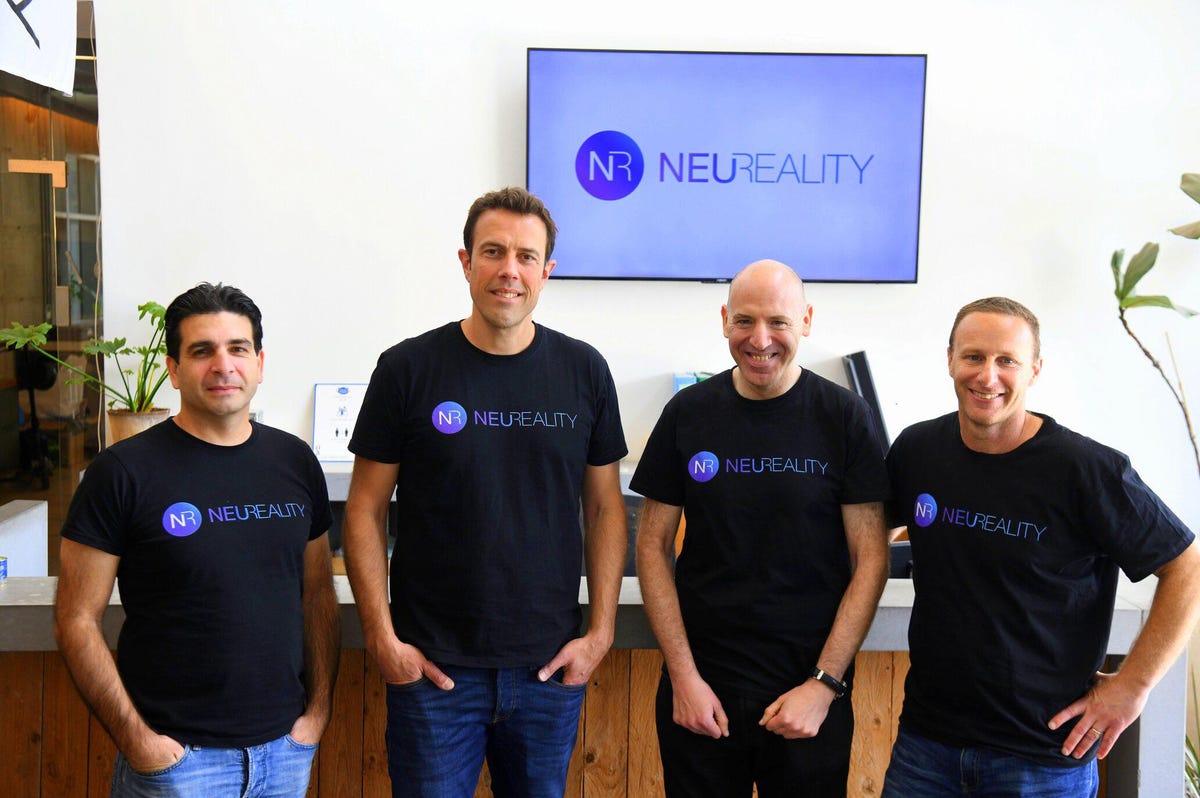 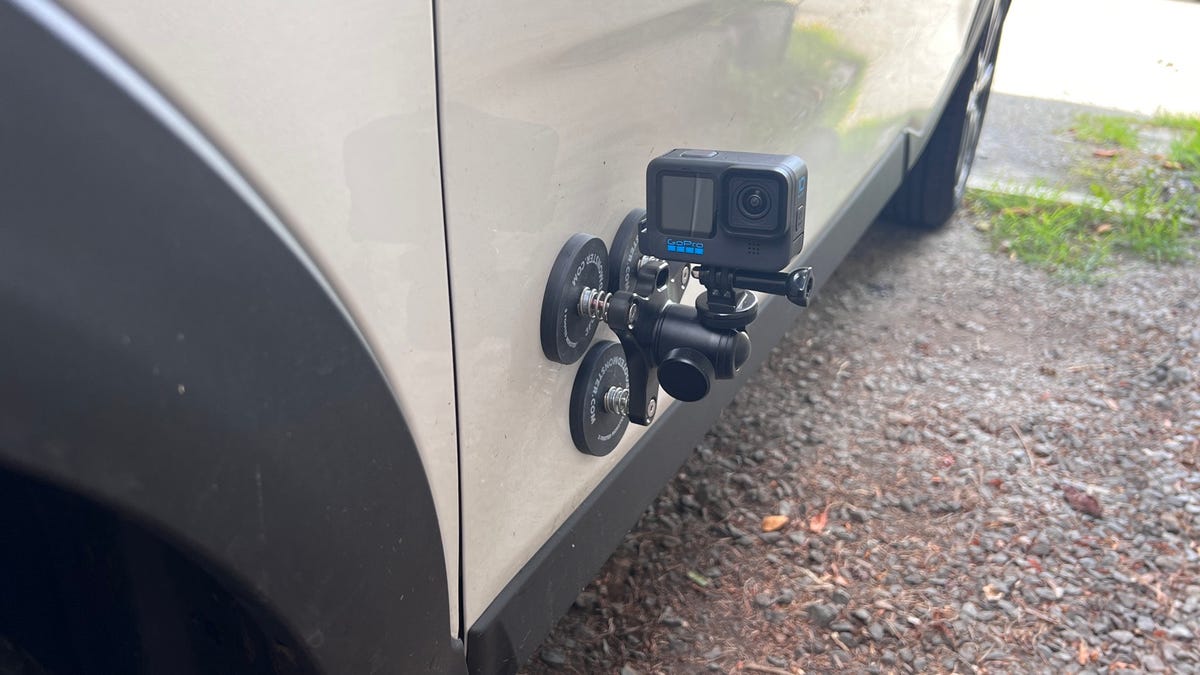 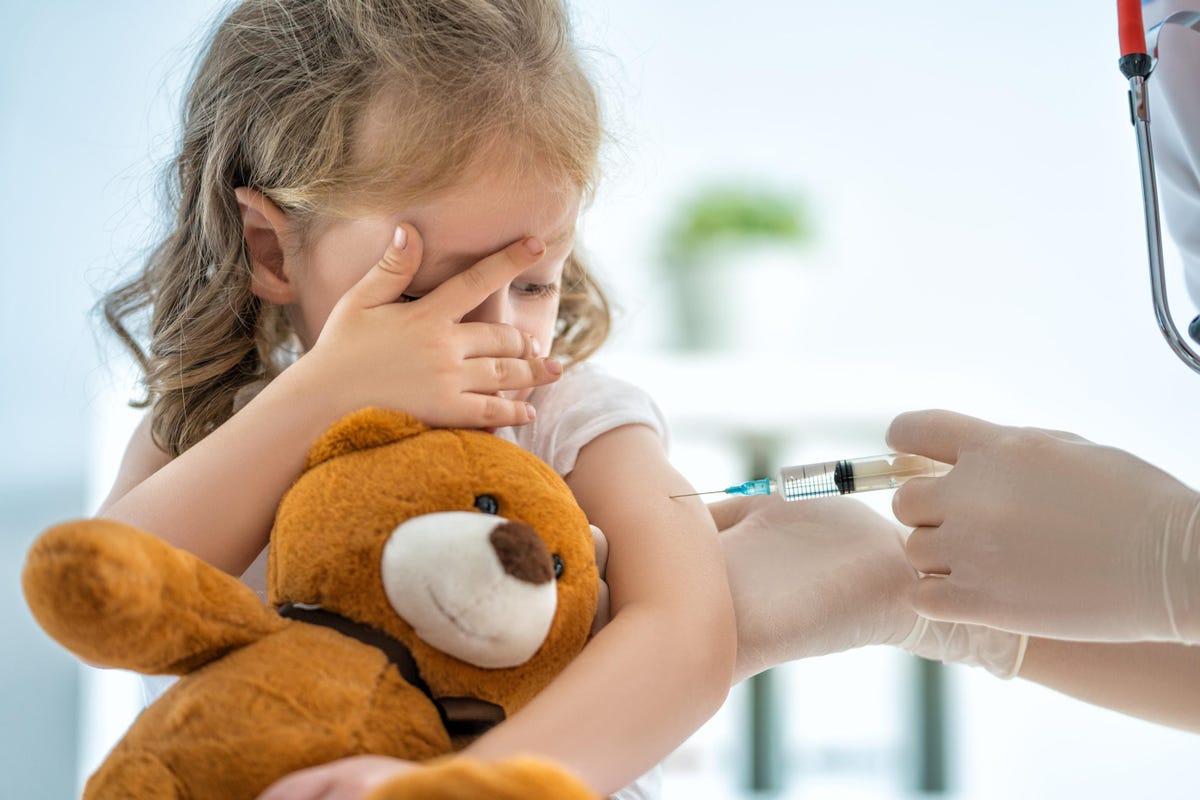